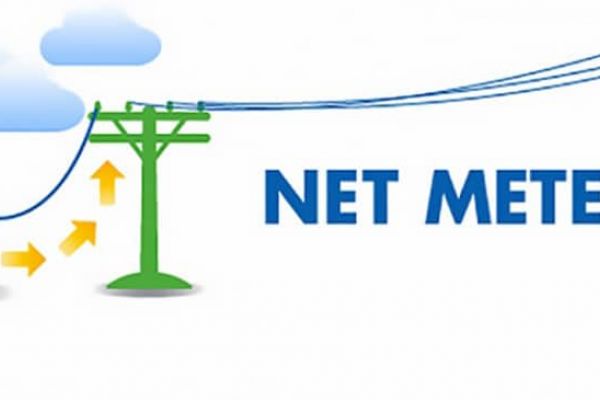 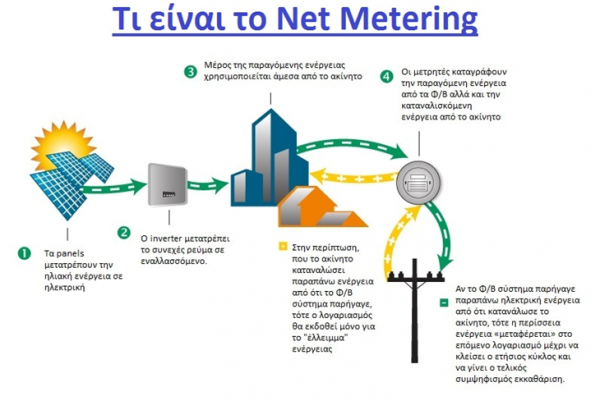 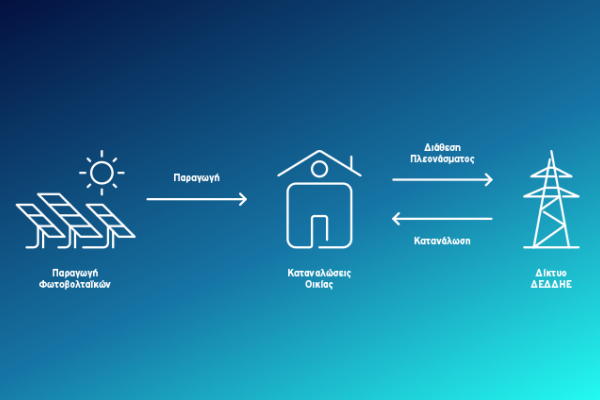 What is net-metering that makes the electricity consumer, producer

Metering or otherwise offsetting the produced with the consumed energy that is now provided by several providers has come to make the consumer a producer . In other words, a family can now install a photovoltaic system on their roof that will generate electricity that will be offset by the home consuming electricity.

This function was established by a relevant Ministerial Decision that provides for the development of Photovoltaic Systems by self-generators to meet the own needs of electricity consumers, through the implementation of energy offset. Energy offset means the offsetting of the energy produced by the PV system with the energy consumed in the facilities of the autoproducer, which is carried out on an annual basis.

With this process, the consumer - now a producer can save a significant cost reduction for 25 years and amortize the cost of acquiring the system within 8 years, while also making a greener and more environmentally friendly choice.

5 questions and answers to get to know Net-Metering:

Energy offset is defined as the offsetting of energy produced by a photovoltaic power plant with energy consumed at the autoproducer plant, which is carried out on a three-year basis (any surplus energy after the three-year offset is not reimbursed).

2. What are the basic terms and conditions for the installation of self-generating photovoltaic systems with energy offset?

3. How long does the Offset Agreement for the photovoltaic self-generating system with energy offset last?

After the signing of the Connection Agreement with the network operator, an application is submitted by the autoproducer to the Electricity Supplier, with whom it has concluded a Supply Contract as a consumer for the signing of a Offset Agreement.

The Clearing Agreement signed between the Supplier and the self-producer has a validity period of 25 years, with effect from the date of activation of the photovoltaic system connection.

4. How much does it cost to install a photovoltaic system at home?

The total cost for obtaining a fully functional photovoltaic system at home ranges between € 4,000 - € 14,000, depending on the energy needs of the house, while the payback time of the project is about 8 years.

5. Where can I get financing for the purchase and installation of photovoltaic equipment?

The banks offer tailormade "green" financial solutions for the purchase and installation of photovoltaic equipment, with about 80% financing of the project, long repayment period and the possibility of immediate disbursement of the loan.

Ask us to call you